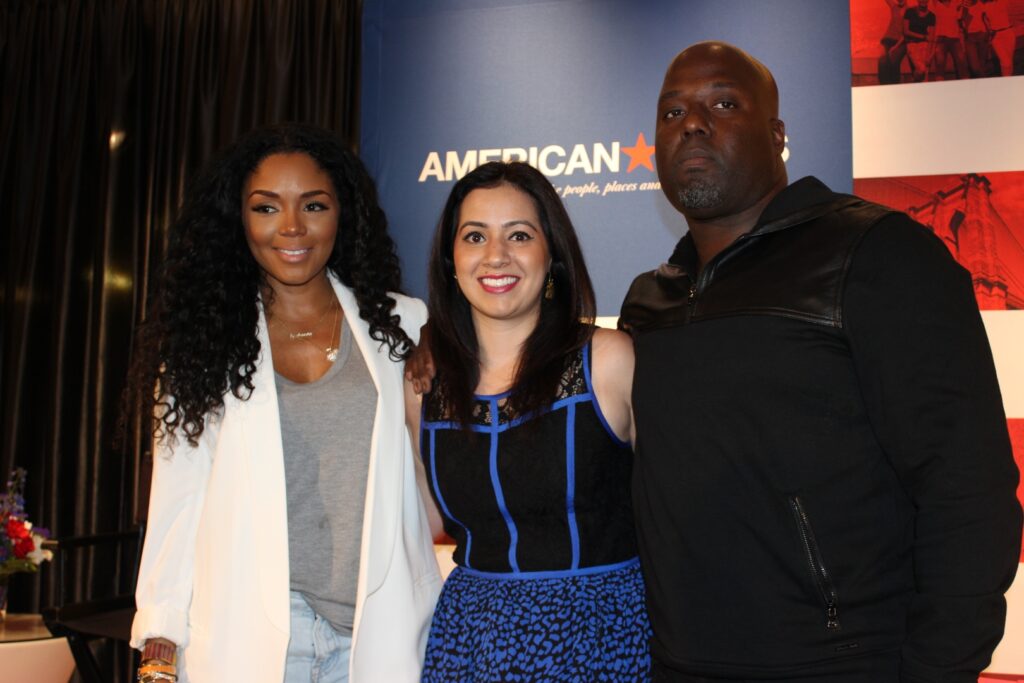 Macy’s Faces of America: The Music Edition provided artists a once-in-a-lifetime opportunity to woo the crowd and a chance to win multiple prizes, including six hours in a recording studio. Not only was this event a talent competition, there was also a panel discussion featuring rapper and entrepreneur Rasheeda; Dina Marto, owner of Twelve Music & Studios Dina Marto; Melvin “Mel-Man” Breeden, the CEO of Radar Live and Big Cat Records; and Ashley Banks, co-founder of Music. The panel was moderated by CBS News anchor Tracye Hutchins. 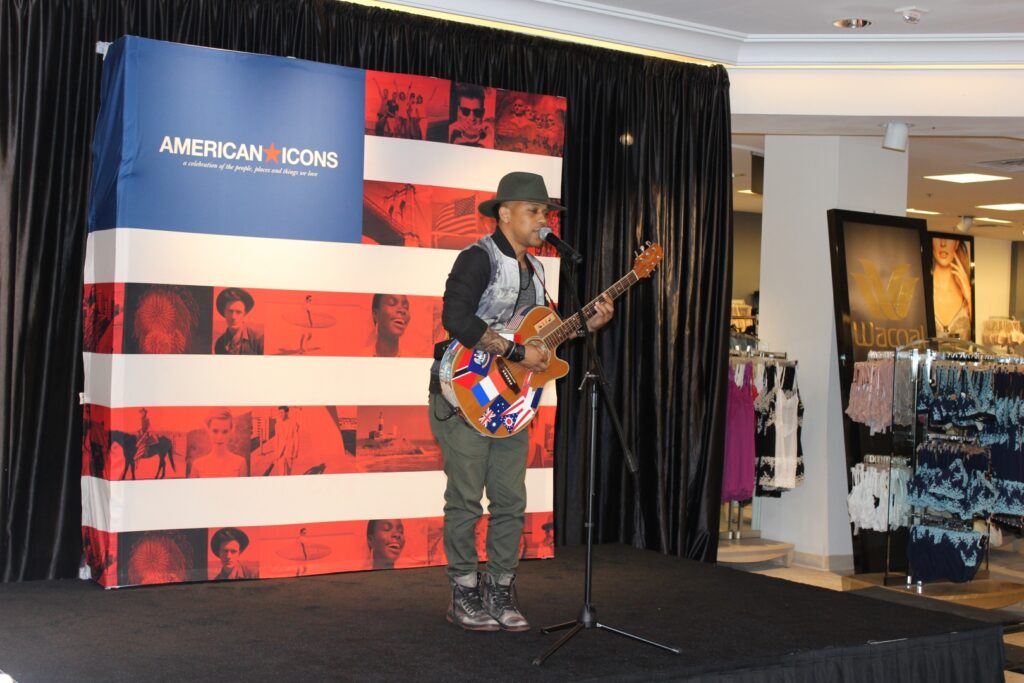 To kick off the competition, pop singer Zoey Clark pumped up the crowd with her song “High” featuring Fetty Wap. Guitarist Kameron Corvet began his performance paying tribute to the late Prince singing “Raspberry Beret” and then moved on to a catchy hit titled “Led Me to You.” Shameia Crawford graced the crowd with an amazing jazz performance. Torica had a pleasant sense of humor and interacted with the crowd very well as she sang her new single, “What If.” Following each performance, the panelists gave the artists positive feedback and offered constructive criticism.

The audience was filled with music industry professionals eager to receive advice from the panelists on how to be successful as a singer, rapper, writer and producer. Following the talent showcase, each panelist gave advice on networking, being authentic and unique as an artist and having a hustle and grind mentality. Mel-Man told the crowd how important it is to never accept “no” as the final answer.

Choosing the grand-prize winner was pretty tough. The panelists selected guitarist Kameron Corvet. The crowd seemed very pleased with their decision. The guests had a chance to take pictures with panelists and network. It was an afternoon filled with entertainment and opportunity. – jacinta render